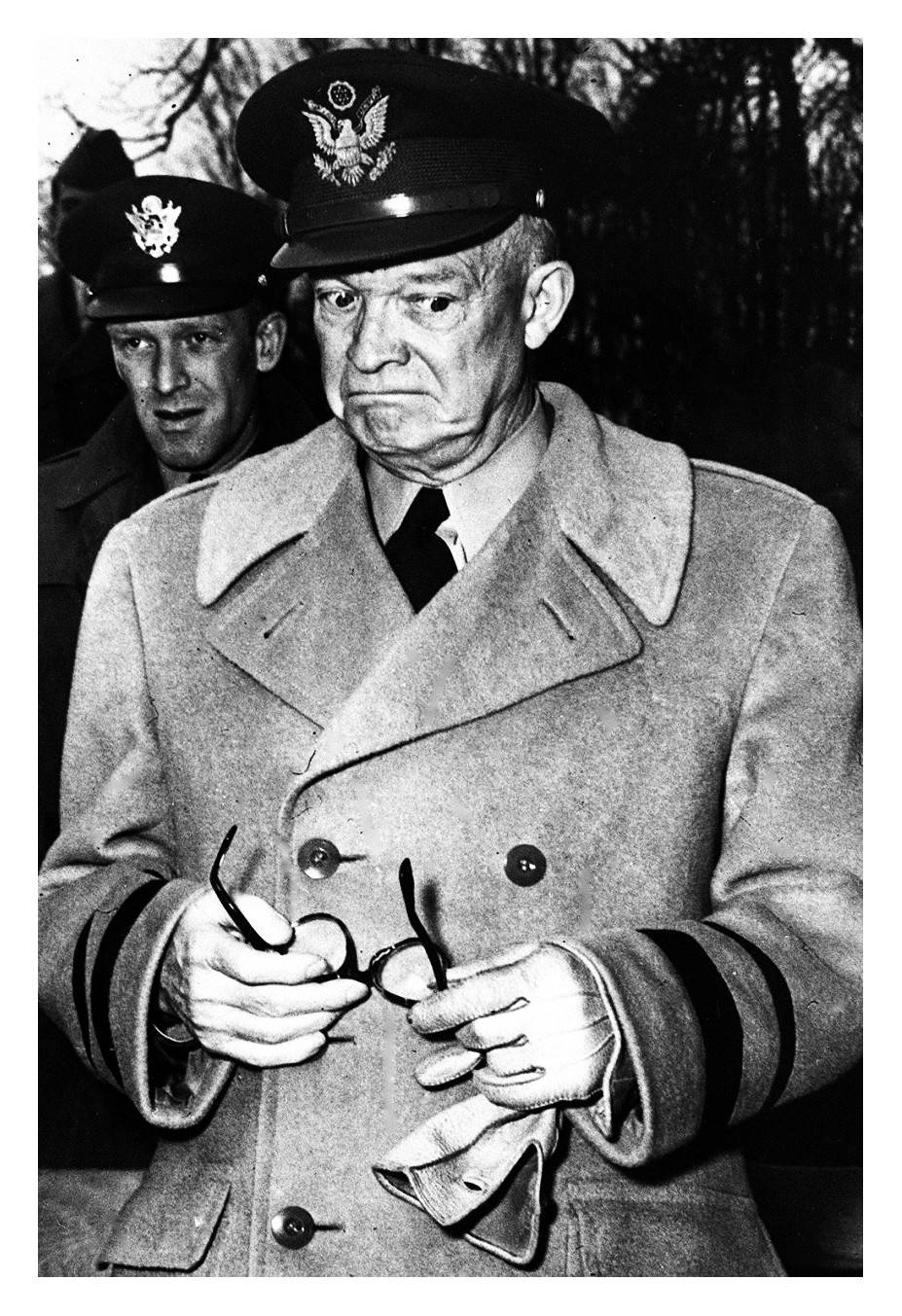 You're traveling through another dimension, a dimension not only of sight and sound but of mind; a journey into a curious space whose boundaries are extended a bit beyond reality. We call this, The Digest. 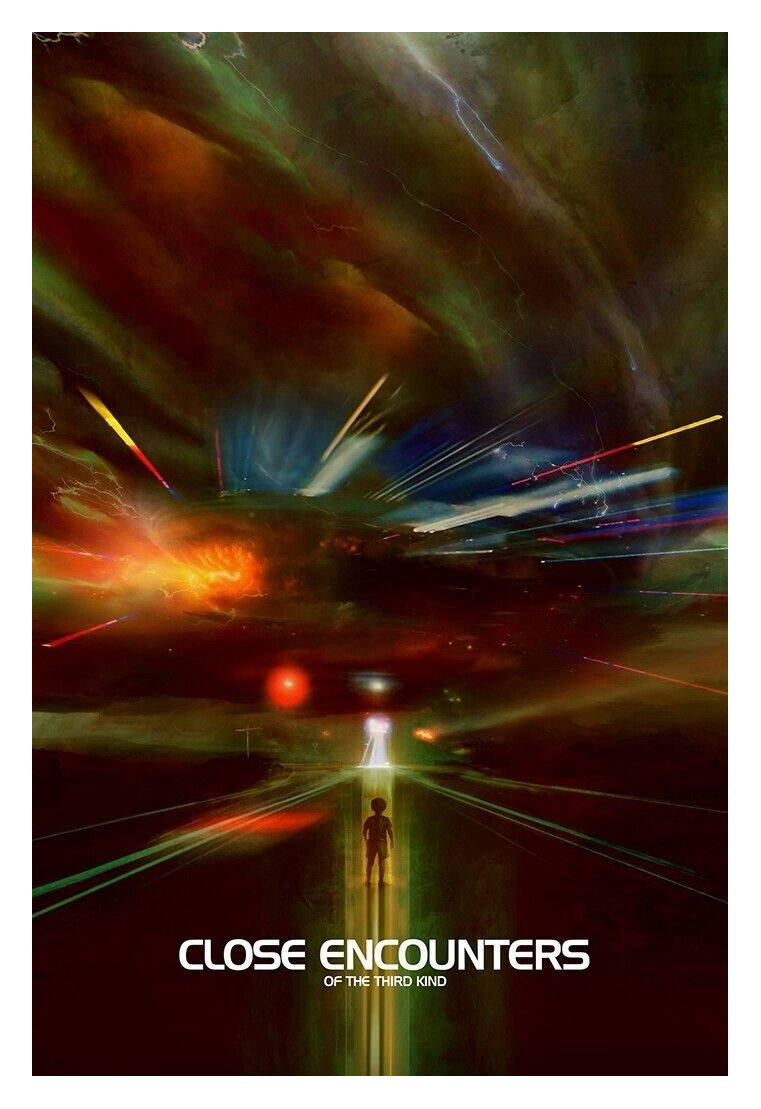 Classic Spielberg magic that's recut and remastered in 4K. 3rd Kind stands as a sci-fi staple and cinema storytelling at its finest. It's provocative, aesthetic, and something different from today's movie experience. As the film's character Roy proclaims, "This means something. This is important". 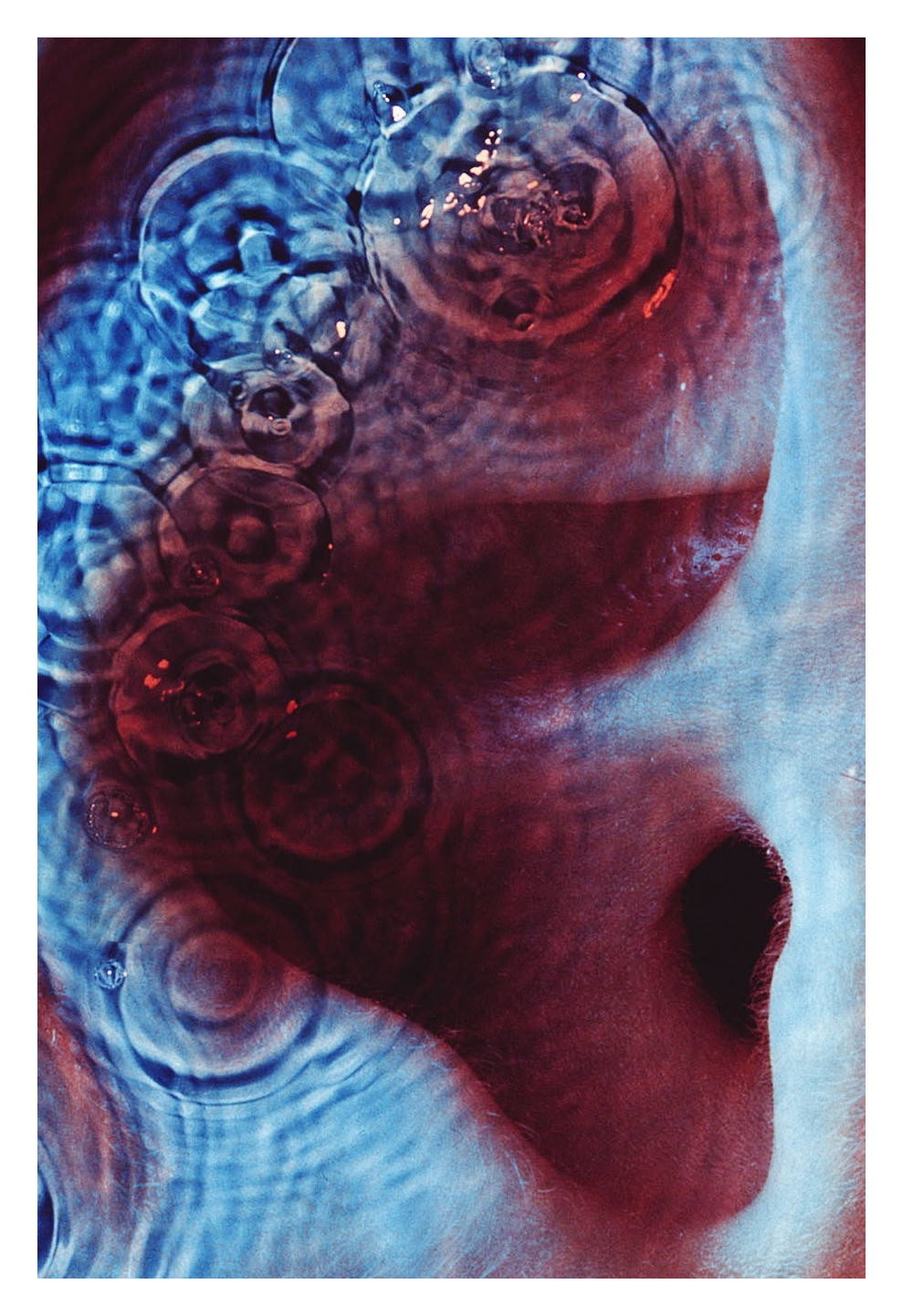 March 19th, 1965, BBC Studios in London. The Trio played two sets on Jazz 625, an iconic show hosted by Humphrey Lyttelton. Over an hour of effortless playing and great commentary. It's amazing to see how much the Trio communicates without saying a single word. 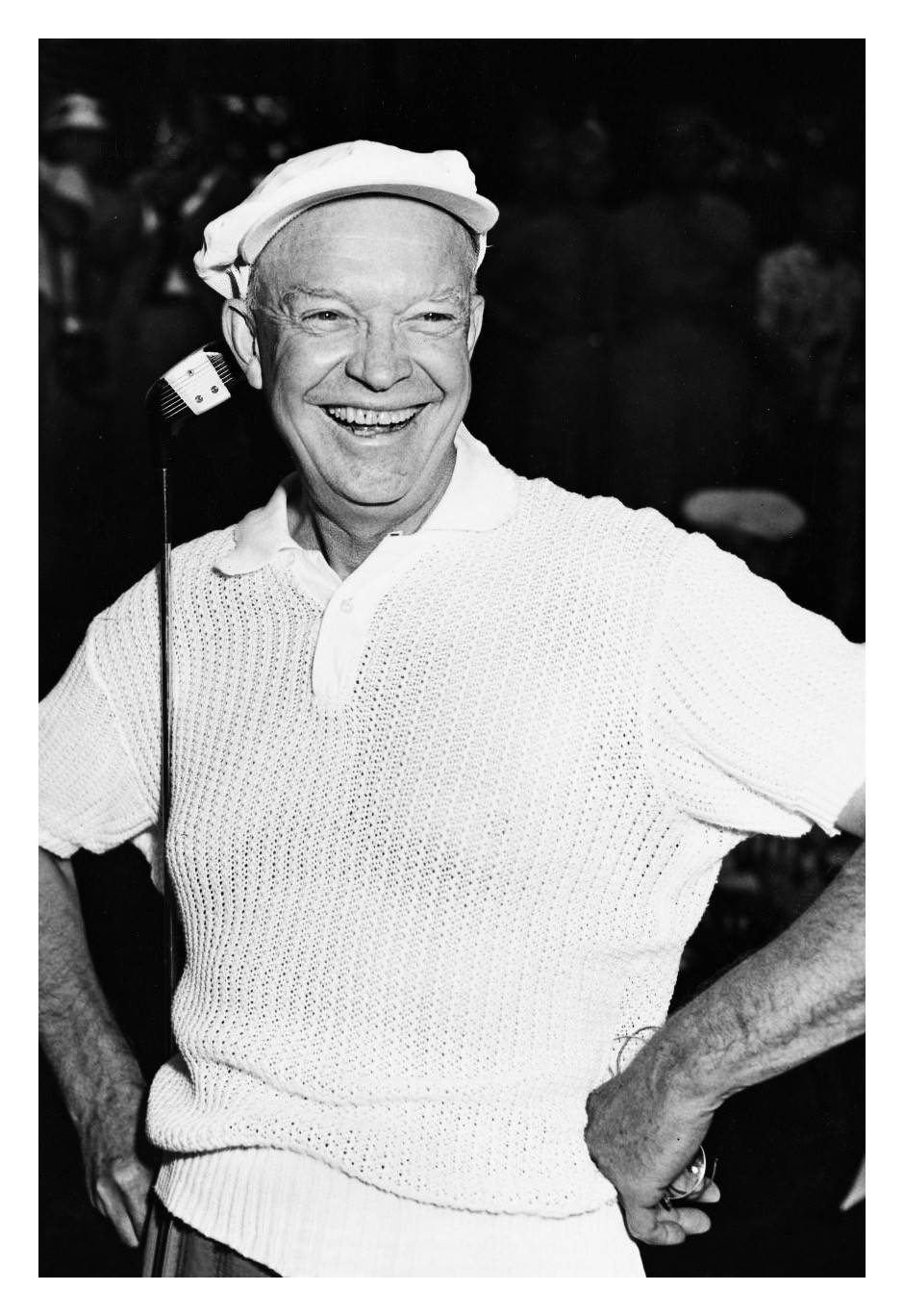 'EISENHOWER AND THE ALIENS' (HUFFPOST)

Did Eisenhower meet with extraterrestrial species during the UFO sightings over the US Capitol from July 12th - July 29th, 1952? Take a brief departure, blur the boundaries of your imagination, and explore the idea of Ike's E.T. Summit. 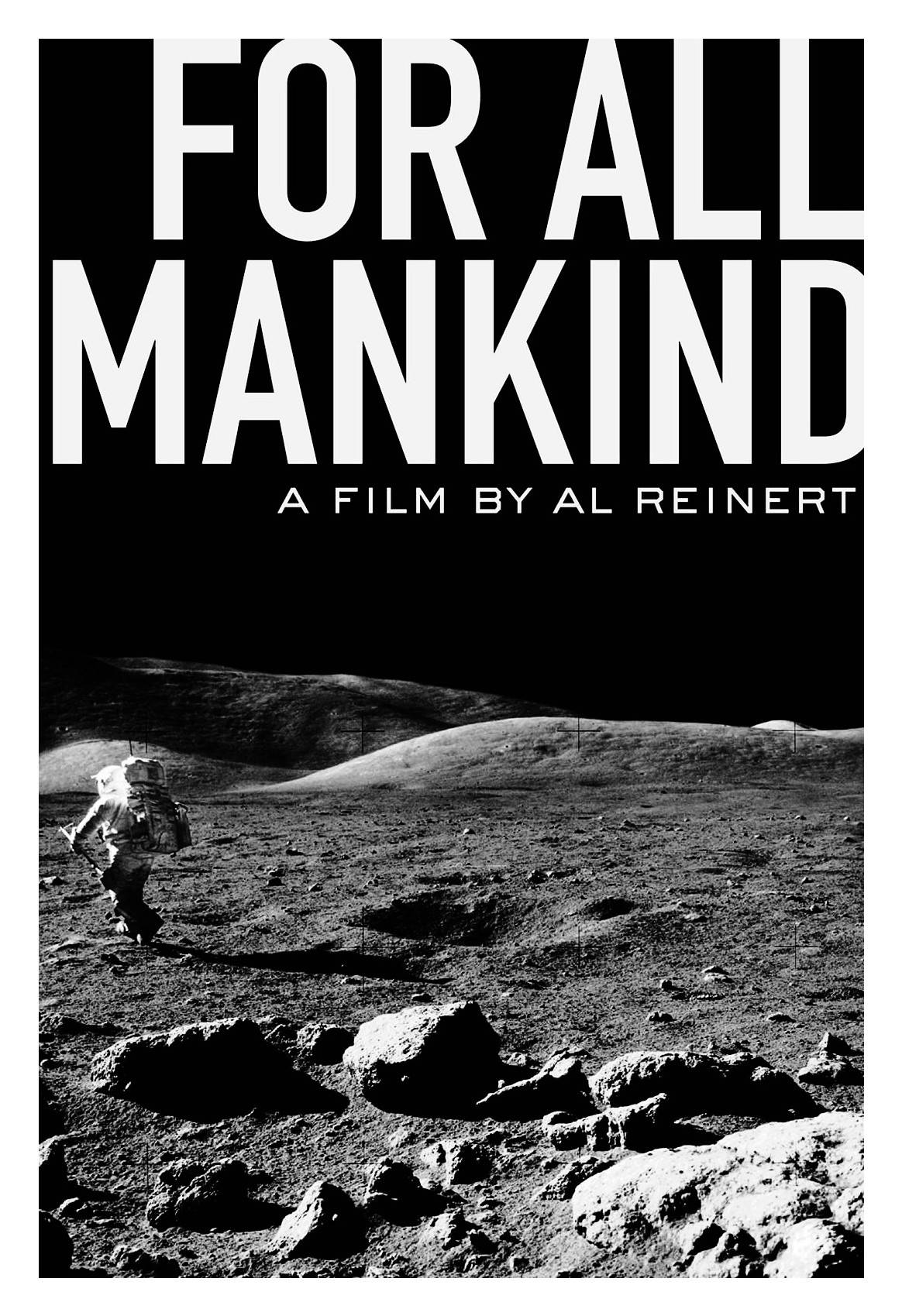 Directed by Al Reinhart and scored by Brian Eno, this documentary features some of the greatest footage from the Apollo missions. Meticulously curated to highlight the human element of space travel, and void of clunky fact-filled narration. Hear, see, and feel the wonder of space travel with the astronauts who dared to venture beyond our planet. 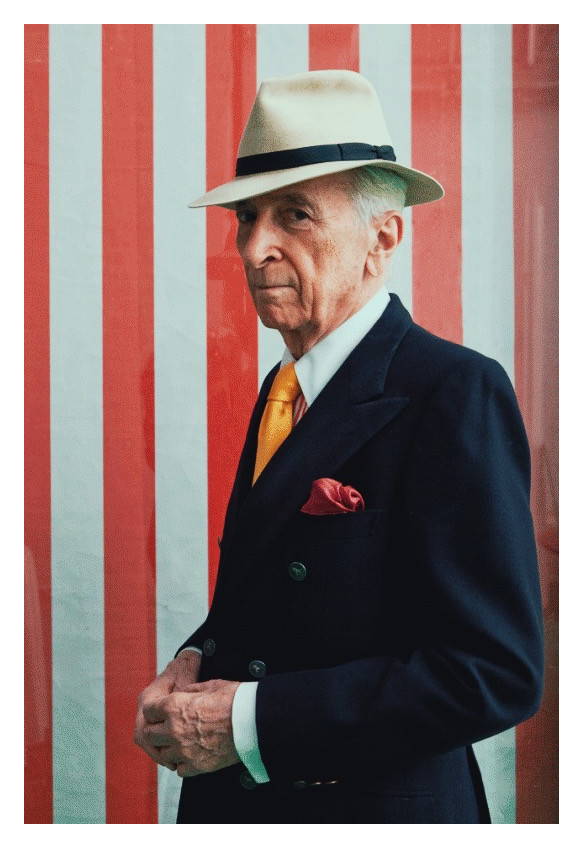 Journalist Gay Talese pushed the boundaries of editorial journalism when writing for Esquire in '66. It's still considered one of the greatest literary non-fiction stories of the 20th century. Talese was tasked with writing a profile on Sinatra, who turned down Esquire's requests for years. So he followed Sinatra's entourage for 3 months, gleaning what he could about the man. "I may not get the piece we'd hoped for — the real Frank Sinatra, but perhaps, by not getting it — and by getting rejected constantly and by seeing his flunkies protecting his flanks — we will be getting close to the truth about the man." 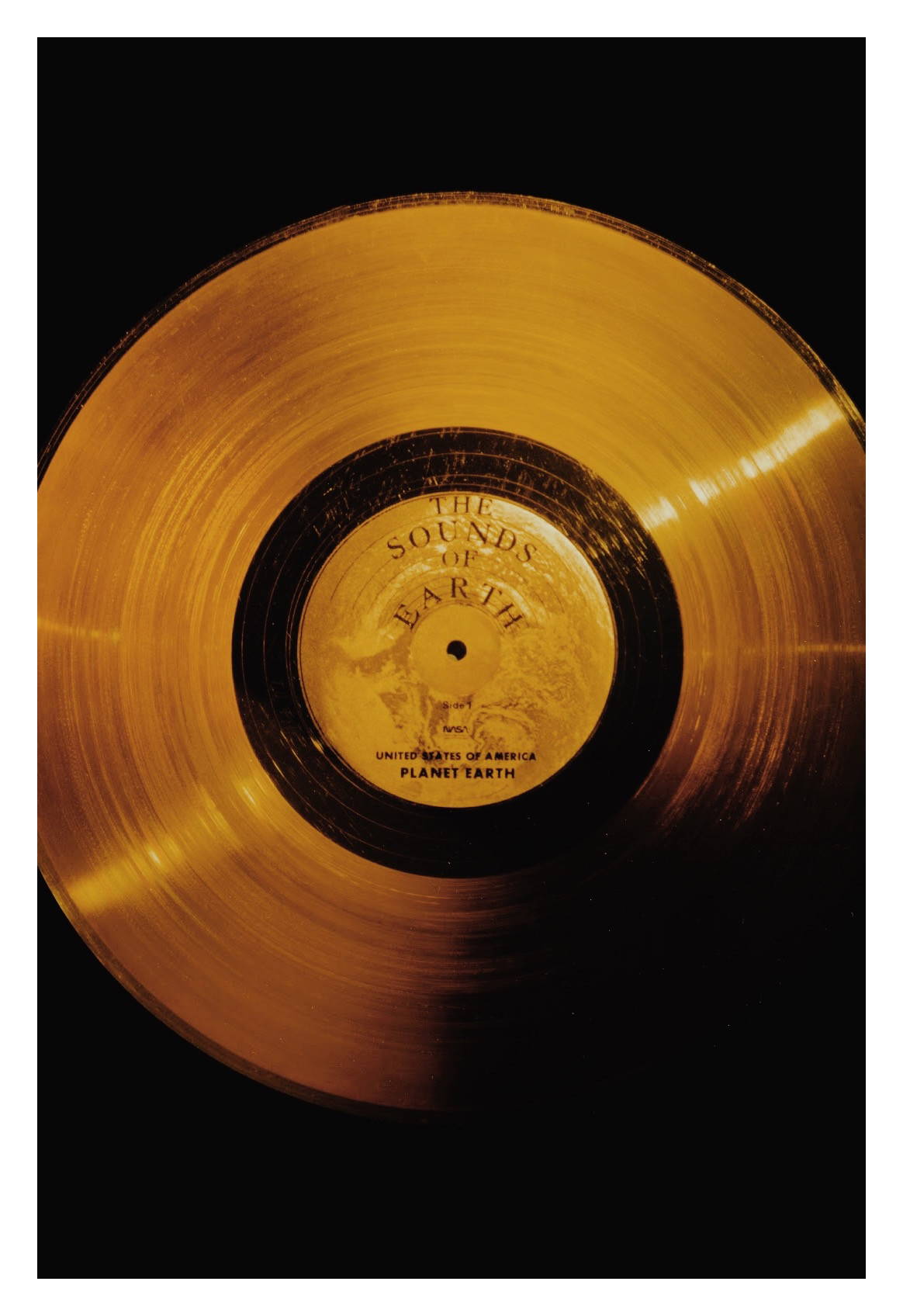 In '77, the NASA Voyager team tapped famous astronomer Carl Sagan to compose a message for galactic life to receive, telling Earthly human story. Sagan's committee chose a copper phonograph LP as their medium, and over the course of six weeks they produced the "Golden Record": a collection of sounds and images that can outlast all human artifacts on Earth. Explore the orbiting gift that's awaiting a fated space voyager.