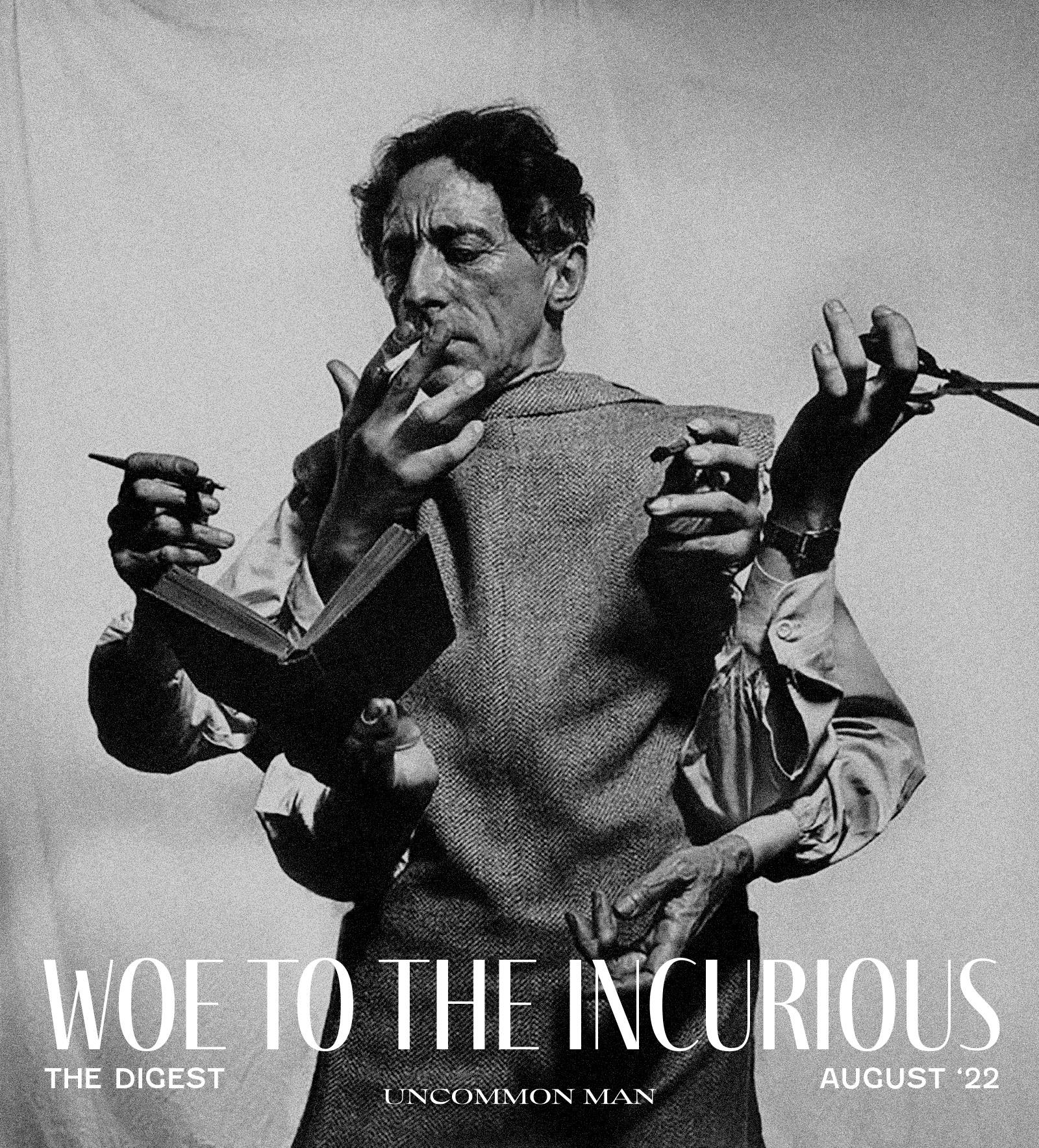 Human dignity is at stake. Be what you are. A people who preserved their childhood. A people young and honest. A people in whom the lifeblood circulates. Disentangle yourselves. Question others less and question yourselves more. Confide in your friends. Don't content yourself with those encounters where drinks are served, but nothing is said. Don't disorient yourselves with vain activities. Don't surrender yourself to the lethal vertigo of radio and television. Television encourages the mind to stop chewing, to gulp down soft, predigested food. But the mind has robust teeth. Chew things with its robust teeth. Don't let them only serve as the ornamental smiles of the stars." - Jean Cocteau, 1949

Woe to the man who doesn't examine life - the incurious man. Who is this incurious man? His true desires are subjugated by an algorithm. The incurious man has given up on the dreams which once fueled an inner flame. His tastes are shaped by the prevailing current rather than personal refinement. His diet is prepackaged, lacking in sustenance, variety, and communion. His labor lacks conviction and the sweat of exertion. His dress is impersonal, a soft glimmer of his soul within. Who is the incurious man? He is us, surrendered to a brave new world where pleasure and convenience reign. The incurious man has submitted to a way of life that dulls his capacity to think. In this issue of The Digest, we invite you to unsubscribe from incurious living and develop the uncommon man within. We bring topics that inspire inquisition, reflection, and a pursuit of truth and beauty,

Slow down, stay curious, and be uncommon, friends. 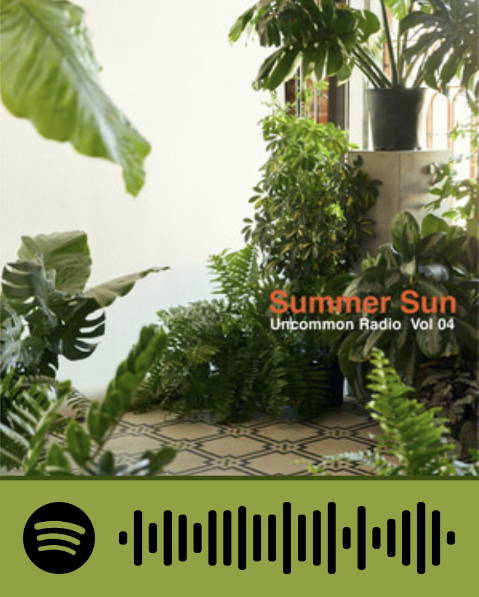 We're still keeping our creative juices flowing with these sonic sounds of summer. With over three hours of music - set your spotify to crossfade the playback 10 seconds and slow down, imbibe, and get curious. Ride the groove.
CLICK HERE 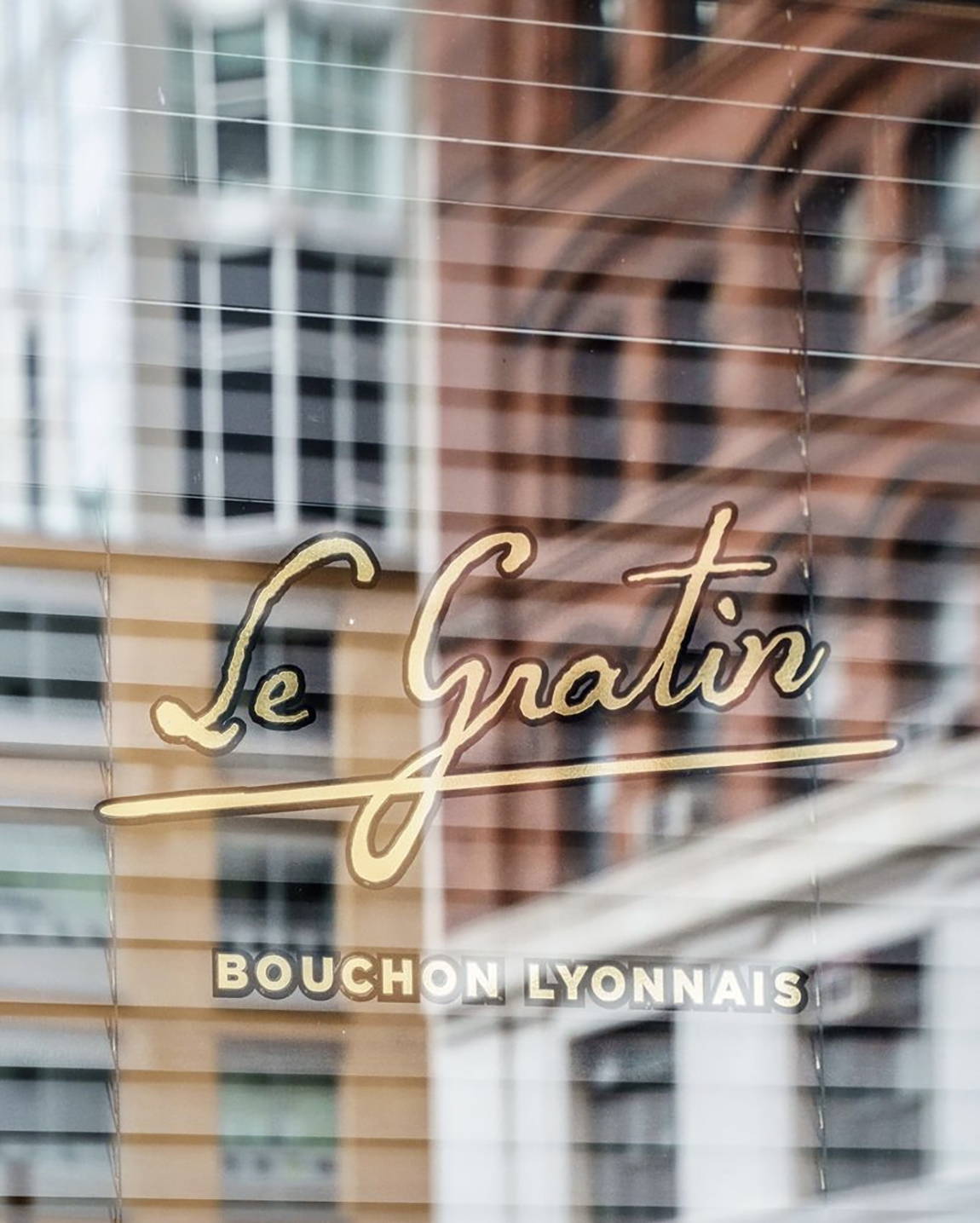 I recently had the pleasure of dining at Le Gratin, where the space, the menu, and the company reminded me of the importance of a thoughtful and slow dining experience. Just opened in the downtown Financial District of Manhattan, Le Gratin is a brilliant blend of old New York, traditional Lyon, France, and modernity. Located on the first floor of the Beekman Hotel, the interior design harkens back to the bistros of France with its marble floors, wooden chairs, cigar-colored banquettes, and decorative floral tiles. The menu is equally breathtaking with Lyonnaise classics but also local seasonal offerings to share. Chef Daniel Boulud offers a special place to enjoy slow living and the good things in life - sharing food, conversation, and hearty ideas. Eat here when you're in town.
CLICK HERE 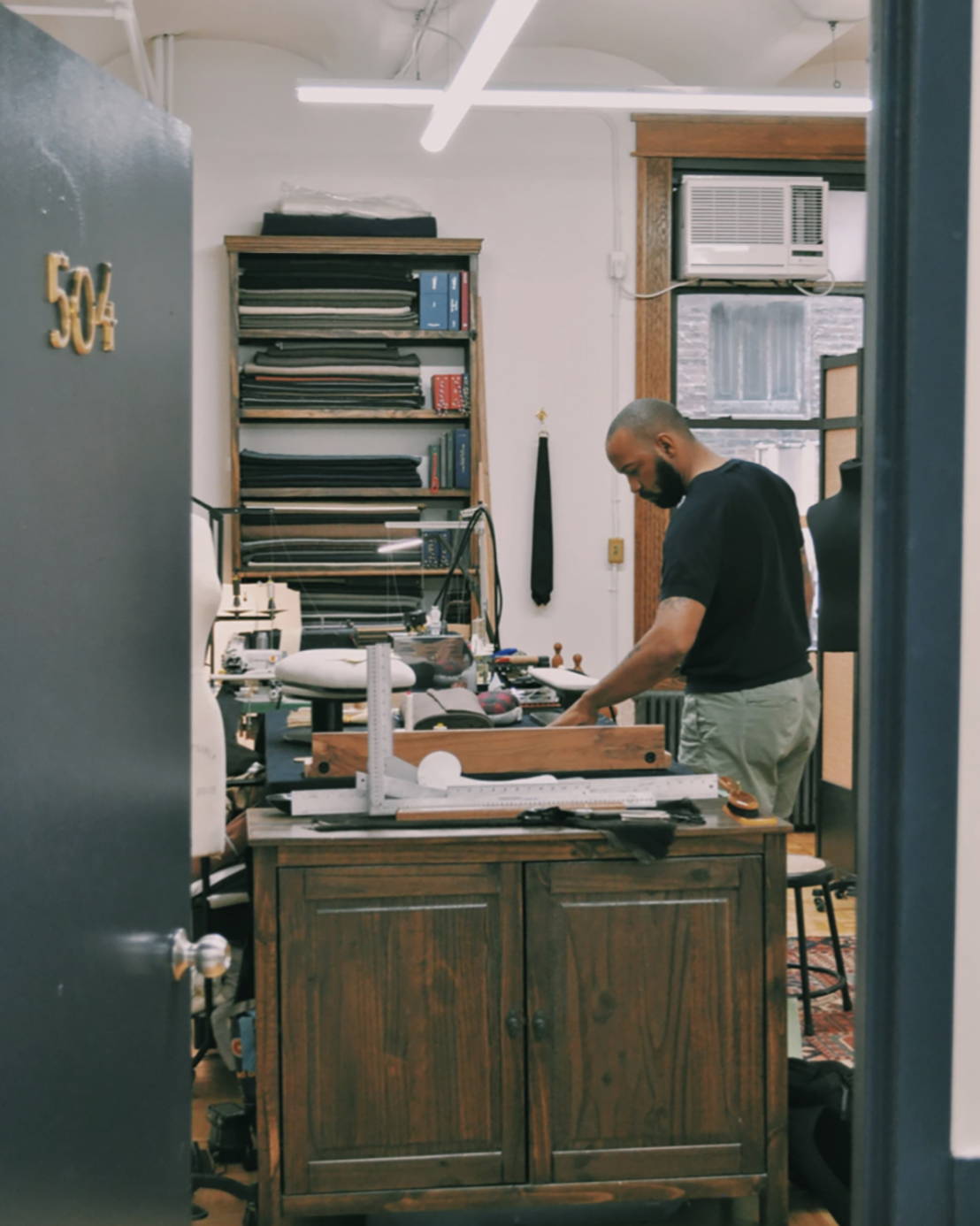 Head over to Strider Magazine to read an in-depth feature on Darhel Anthony, a friend of UM, and the brilliant mind (and hands) behind Coup de Grace. His work is a passionate pursuit of truth and beauty, something every uncommon man is moved by.
On Instagram @Darhelanthony
READ THE ARTICLE 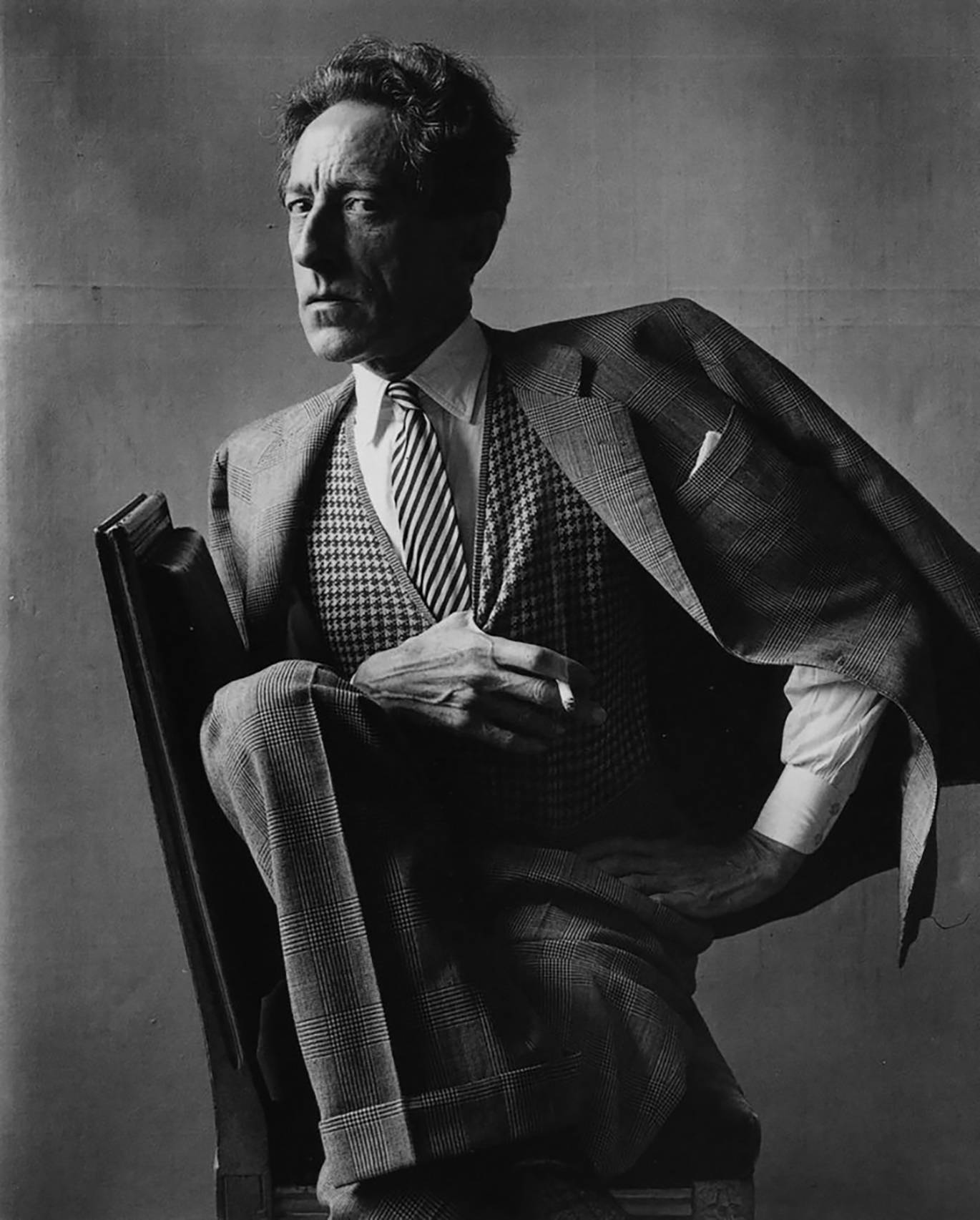 'A Letter to the Americans' Jean Cocteau

Following a visit to New York City in 1949, artist Jean Cocteau wrote an essay that is equal parts a reminder of America's greatness and her cultural obstacles. Like Alexis de Tocqueville's 'Democracy in America,' Cocteau writes to a flawed but great nation still free enough to awake and fully realize America's promise. Translated for the first time in English and as relevant and poetic as ever.
CLICK HERE 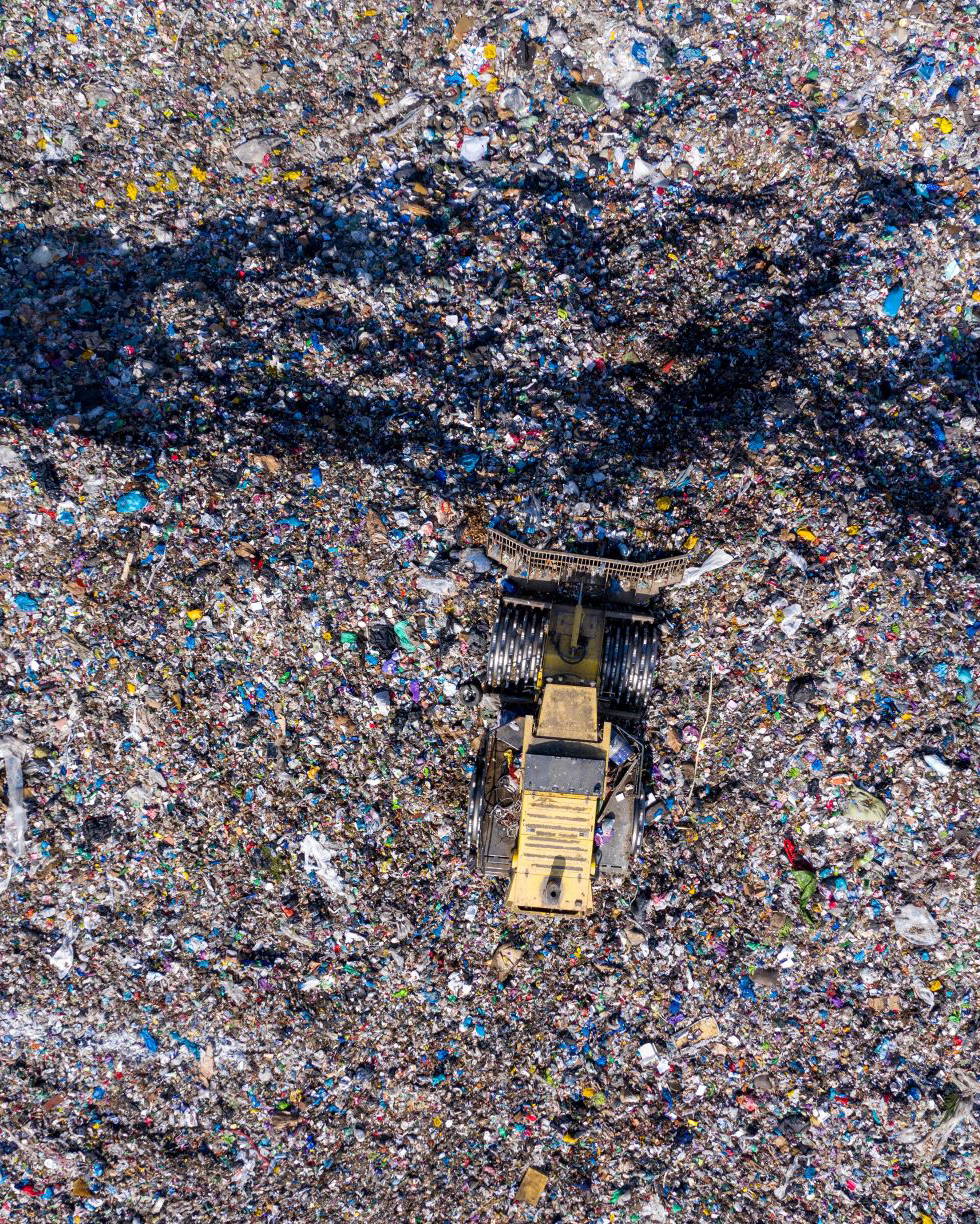 'The Golden Age of Thrifting Is Over' - NY Times

Like many, I grew up thrifting to find affordable classic pieces from earlier times of American-made quality. And like many, I've noticed the increasing lack of quality when thrifting. While the great American goods have been curated by top-tier vintage stores, fast fashion has invaded your neighborhood Goodwill and Salvation Army. Here's a great article from NYT on this topic - yet another reminder of the importance of a slow, sustainable style.
CLICK HERE 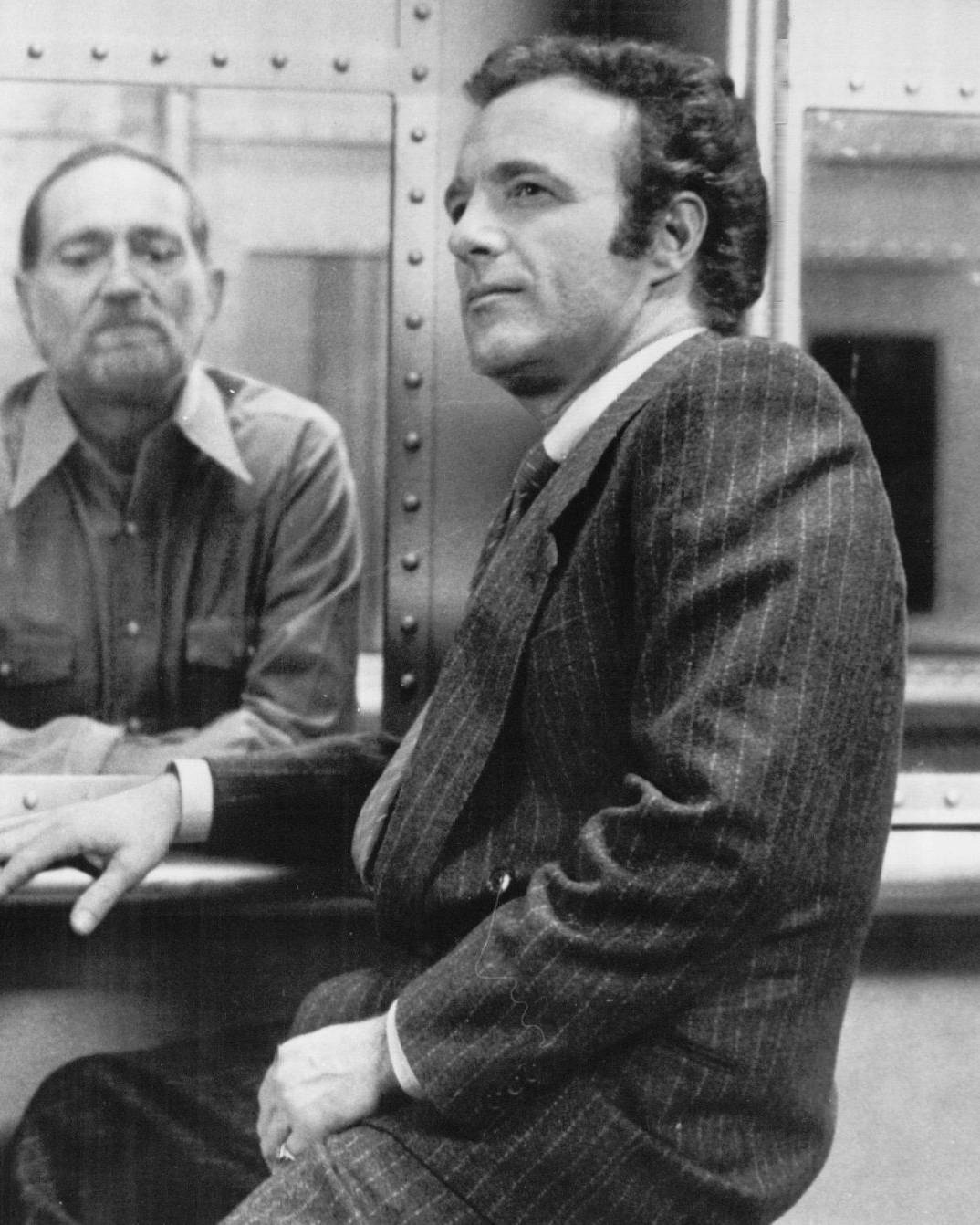 In honor of the late great James Caan, we bring you one of his best performances, unsung by the masses, applauded by those in the know. Directed by auteur Michael Mann, the film brings us into the slick neon-bathed world of Frank, an unmatched safe-cracker, and his attempt to escape his fate of heists. It's action-packed, drenched in style, and brimming with detail. Stream over at Tubi.
CLICK HERE