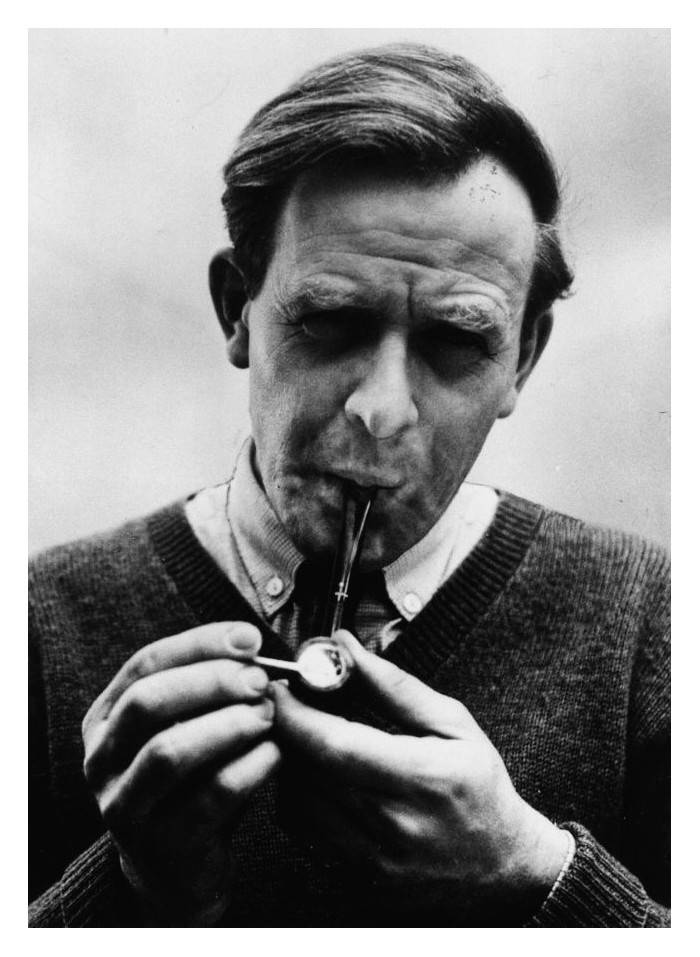 “The more identities a man has, the more they express the person they conceal.”
― John le Carré

This week we peer through smoke and mirrors to consider a few clandestine figures, albeit stylish ones. Partly truth and partly fiction, many of these considerations overlap in chronology and relation to each other, and all are shrouded in deception. 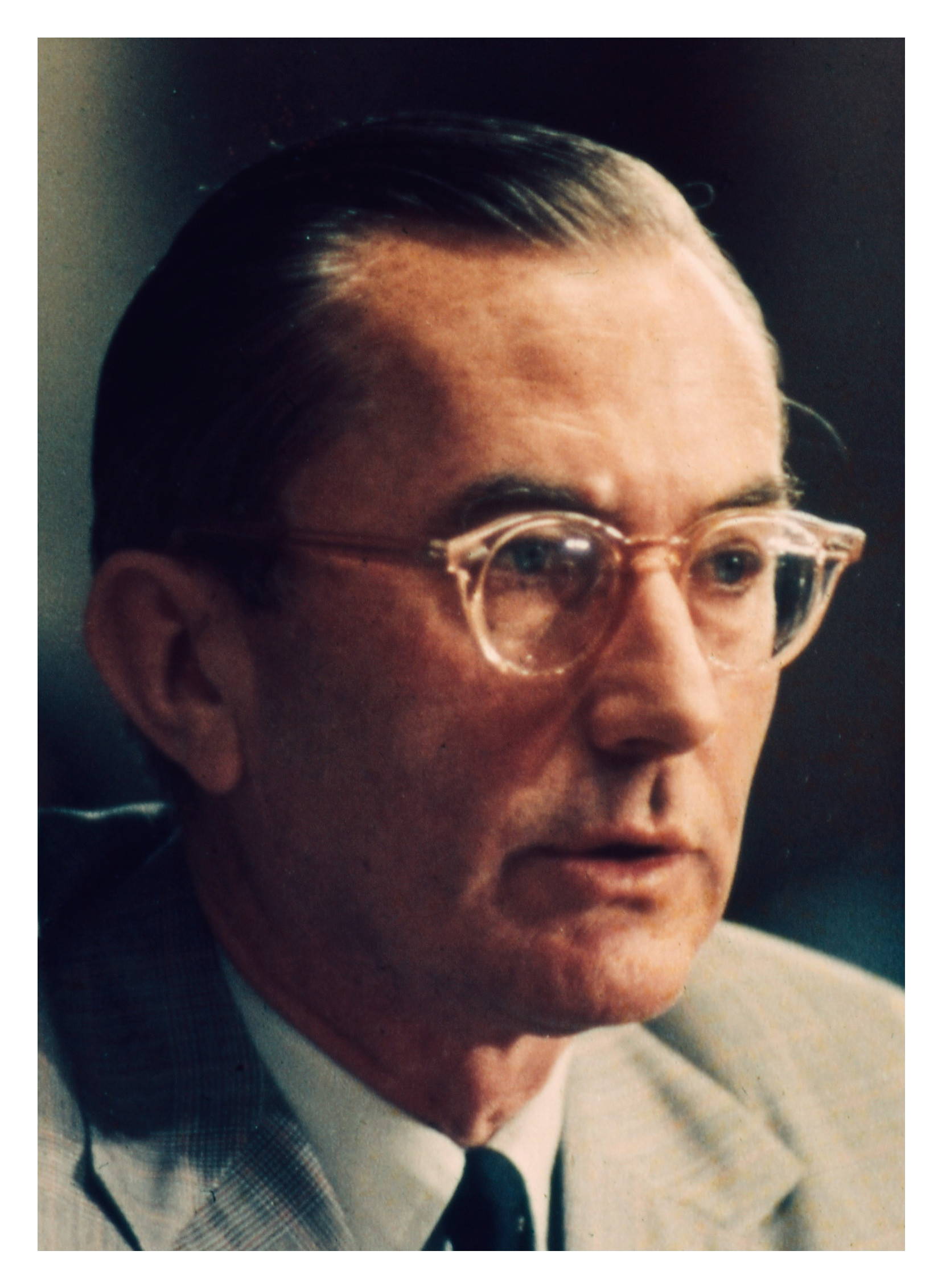 'THE MAN NOBODY KNEW: IN SEARCH OF MY FATHER, CIA SPYMASTER WILLIAM COLBY' (2011) - CARL COLBY

The life and contribution of Bill Evans told through close family, friends, and jazz giants. His story speaks to the heights of beauty and the depths of tragedy. Time Remembered captures him in a succinct, honest, and excellent way. 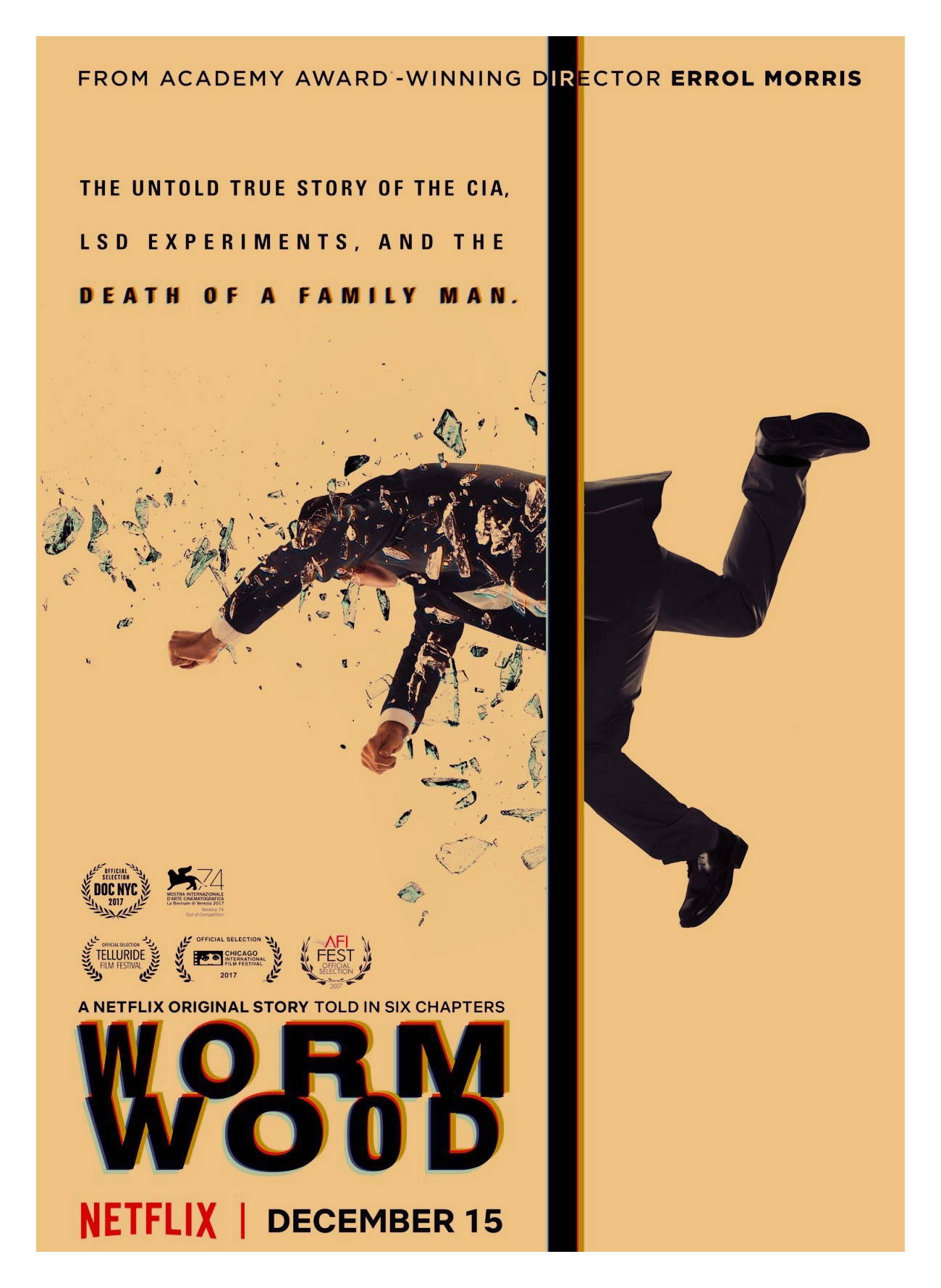 A mixture of documentary and film feature done masterfully. Errol Morris directs this true story of Dr. Frank Olson's involvement with the CIA during the Cold War 'MK Ultra' program. CIA Director William Colby even makes an appearance in this docudrama about what happened to Dr. Olson before he plunged to his death from a hotel window. 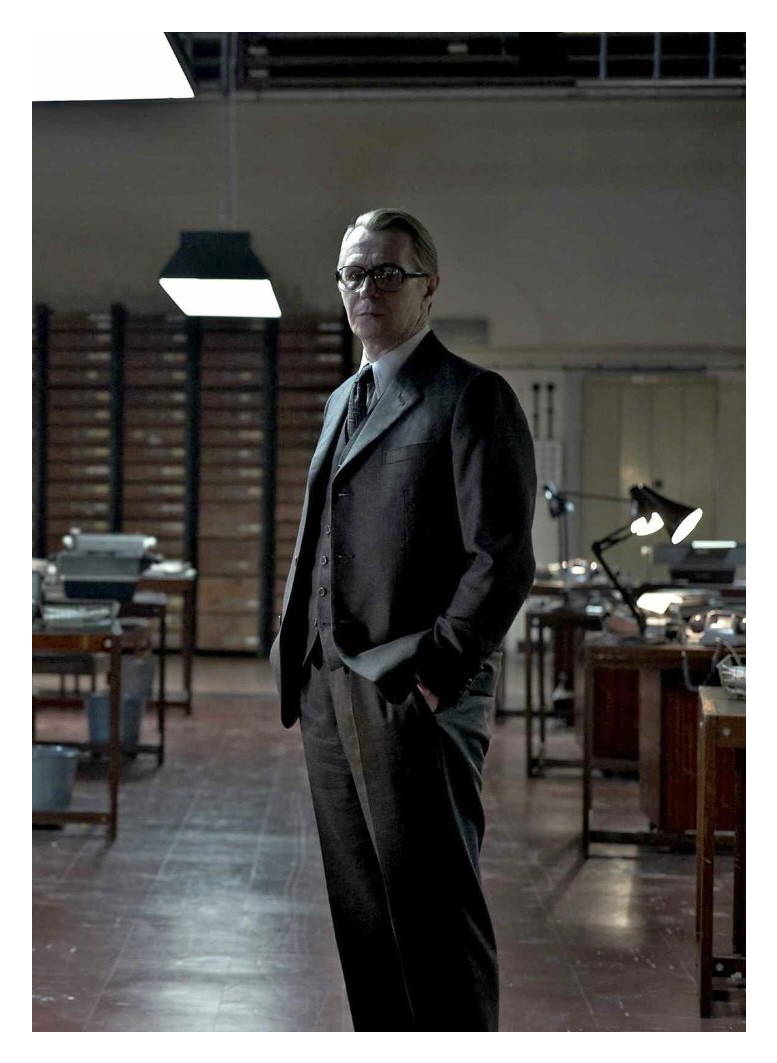 Smiley, played by Gary Oldman, is a spymaster called out of retirement to find a Soviet mole embedded in "The Circus" (British Intelligence). Not only is the cast unmatched, but the cinematography and costume design are stunning. Based on John le Carre's novel and directed by Tom Alfredson, this is the spy film to end all spy films. 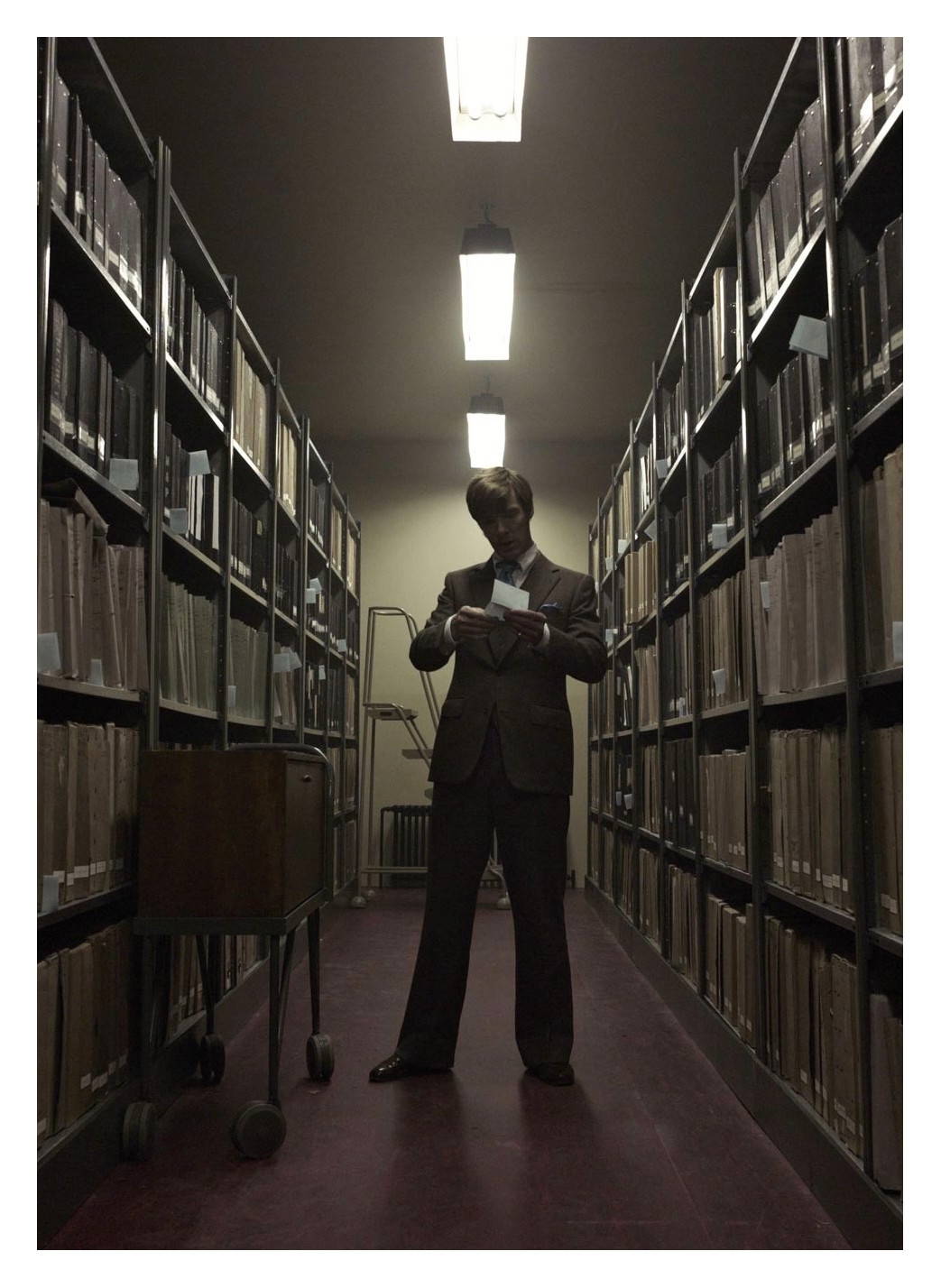 After you've watched Tinker Tailor Soldier Spy, explore how the interior design of the film conveys character and narrative. Read how the filmmakers explored the facets of domestic settings and public spaces to accentuate themes around espionage and fear. 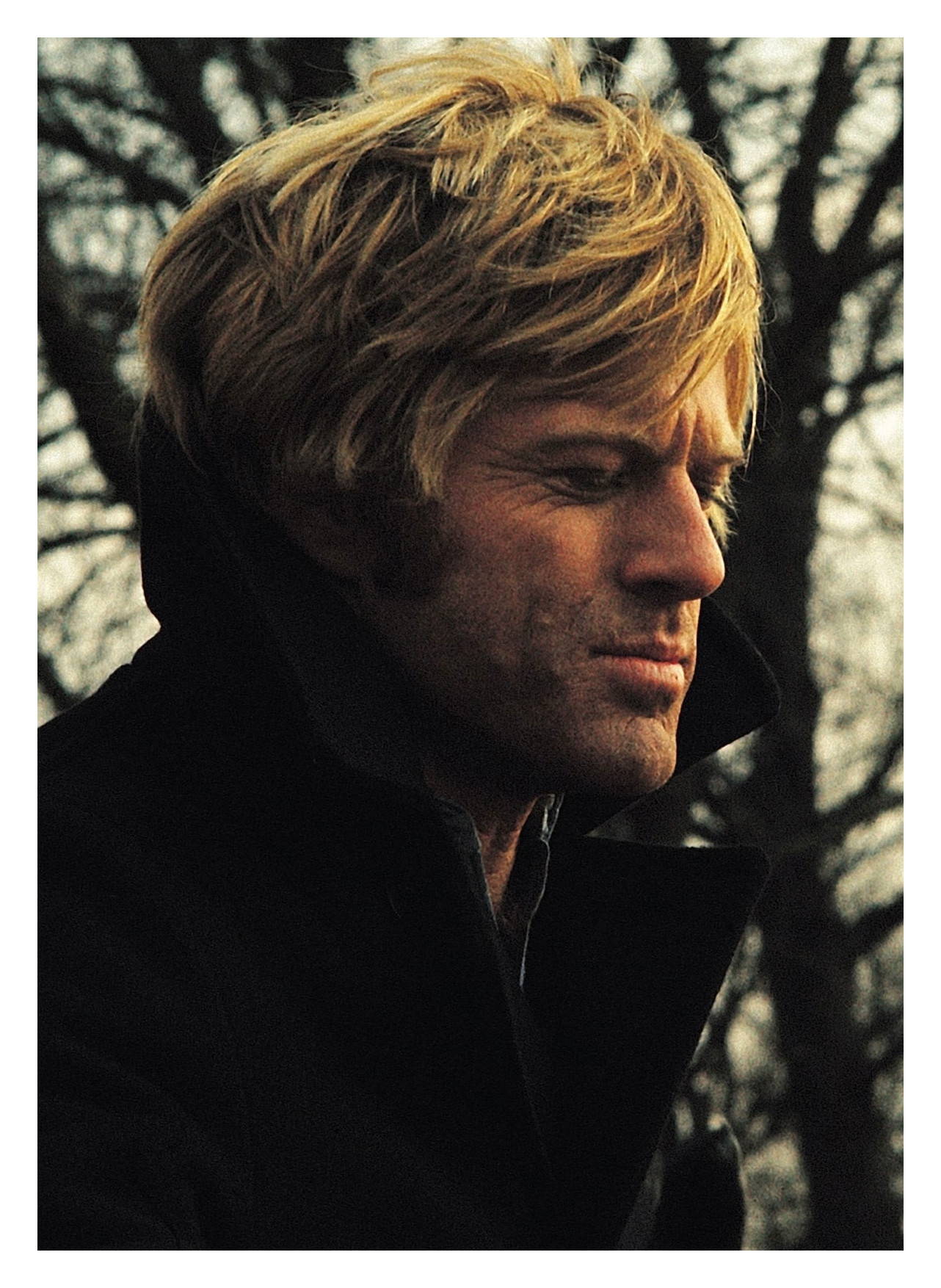 Steeped in the tumult of the late 60's - mid 70's, Sydney Pollack's political thriller not only captured the tension of that time, but he canonized a style icon - Joe "Condor" Turner - played by Redford. If you haven't seen the film yet, you're in for a treat. But, head over to Classiq to read about style in the film, hopefully inspiring some of your upcoming Fall looks. 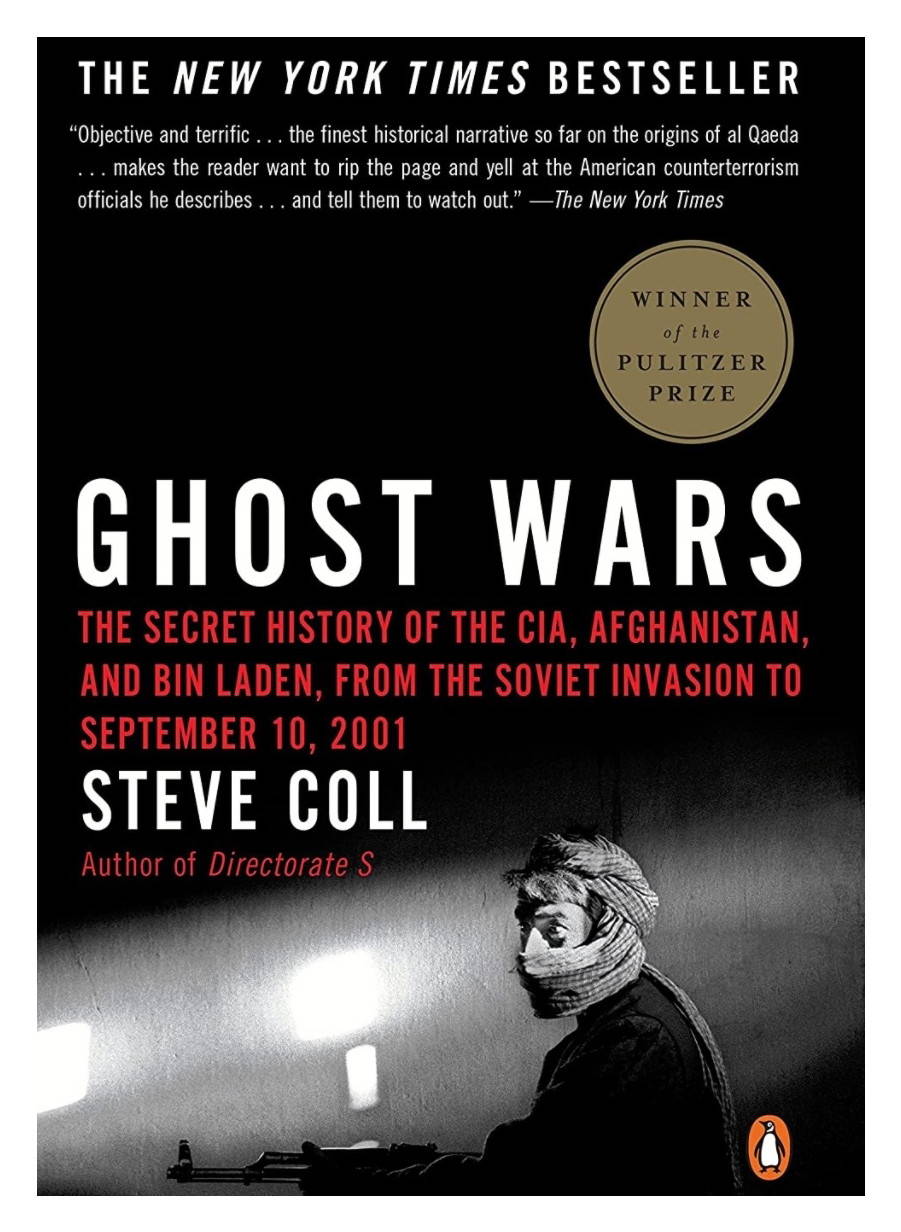 Steve Coll's Pulitzer Prize winning book tells the secret history of the CIA, Afghanistan, and Bin Laden, from the Soviet Invasion to September 10, 2001. As the world watches the US withdrawal from Afghanistan, this book is an invaluable context for our historic involvement in the region.

The Digest: Movers and Makers