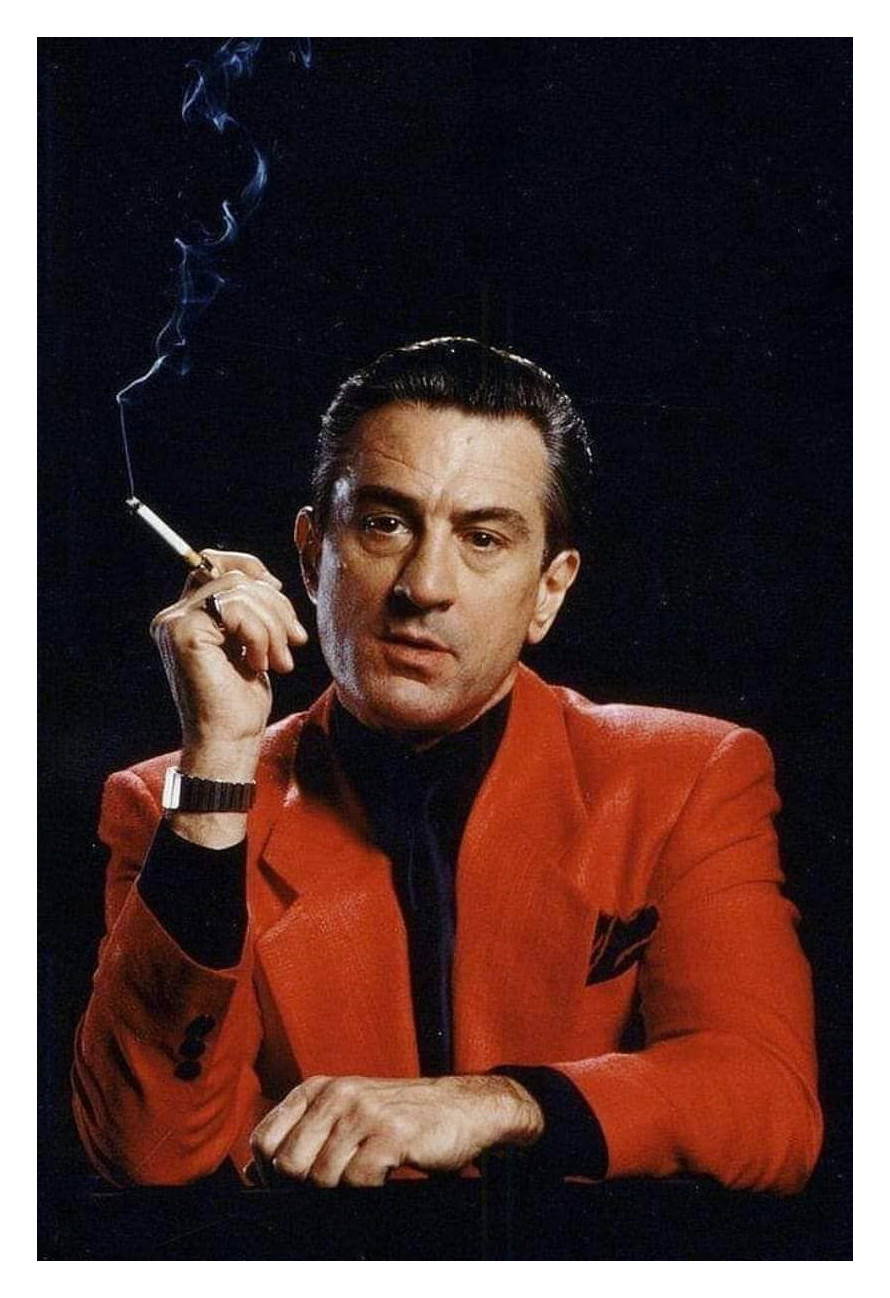 Recent events remind us to harken back to figures, storytellers, and artists that captured the human experience at distinct points in time. Arthur Miller reminds us of the importance of a dissenting voice. Martin Scorsese tells a cautionary tale of extravagance and violence through 70's Las Vegas. Journalist David Grann chronicles the FBI's first major murder investigation where oil and blood ran together in the '20s. And Restrepo documents young soldiers entering the chaos of Korangal Valley, Afghanistan. Just a few things to consider and enjoy in the dog daze of summer. 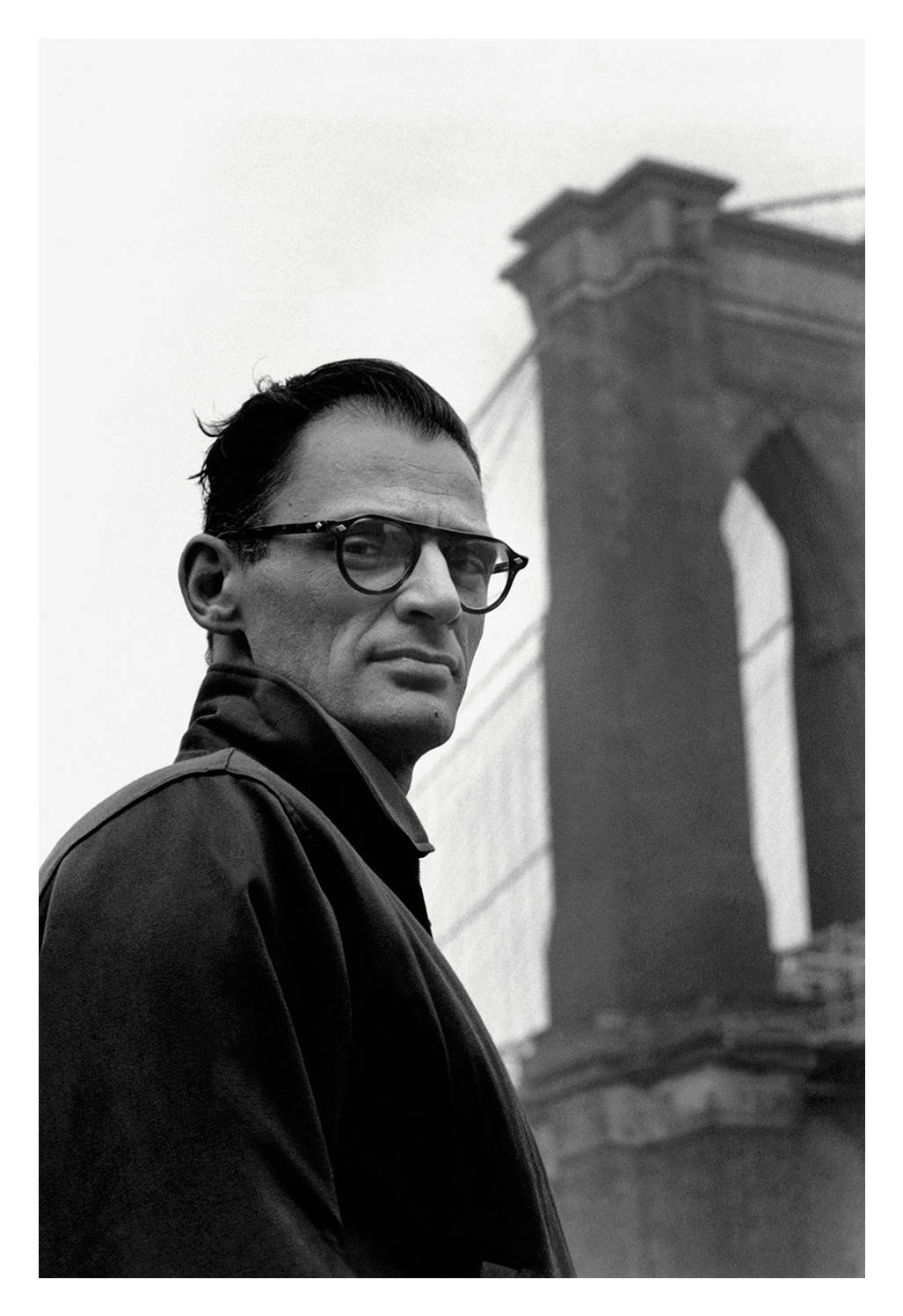 Giant of the American theatre - Arthur Miller. When asked what he'd like to be remembered for, he simply said, "writer". Filmed by his daughter, Rebecca, we see a very intimate portrait of one of our most prolific writers of the 20th century. 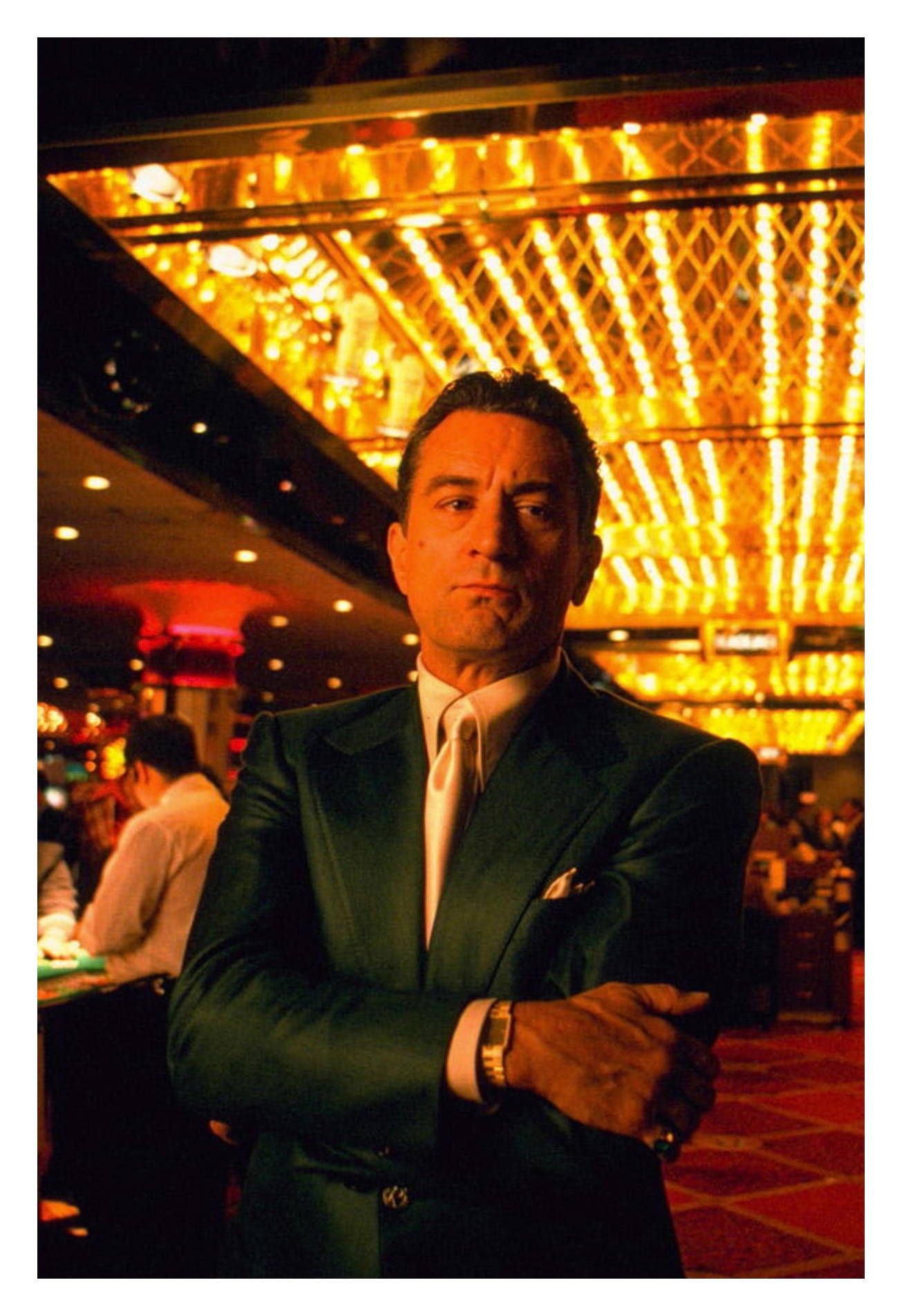 "There's a lot of holes in the desert, and a lot of problems buried in those holes." A tale of power, violence, and love. Based on the book 'Casino: Love and Honor in Las Vegas' by Nicholas Pileggi. Goodfellas may be more popular, but I find Casino to be a better movie, also highlighted by some of the most extravagant costume design.

'KILLERS OF THE FLOWER MOON: THE OSAGE MURDERS AND THE BIRTH OF THE FBI' (2017) - DAVID GRANN

In the 1920s, after oil was discovered beneath their land, the richest people per capita in the world were members of the Osage Indian nation in Oklahoma. Then, one by one, the Osage began to be killed off. From journalist David Grann, 'Killers of the Flower Moon' chronicles one of the most notorious true crime mysteries in American history. 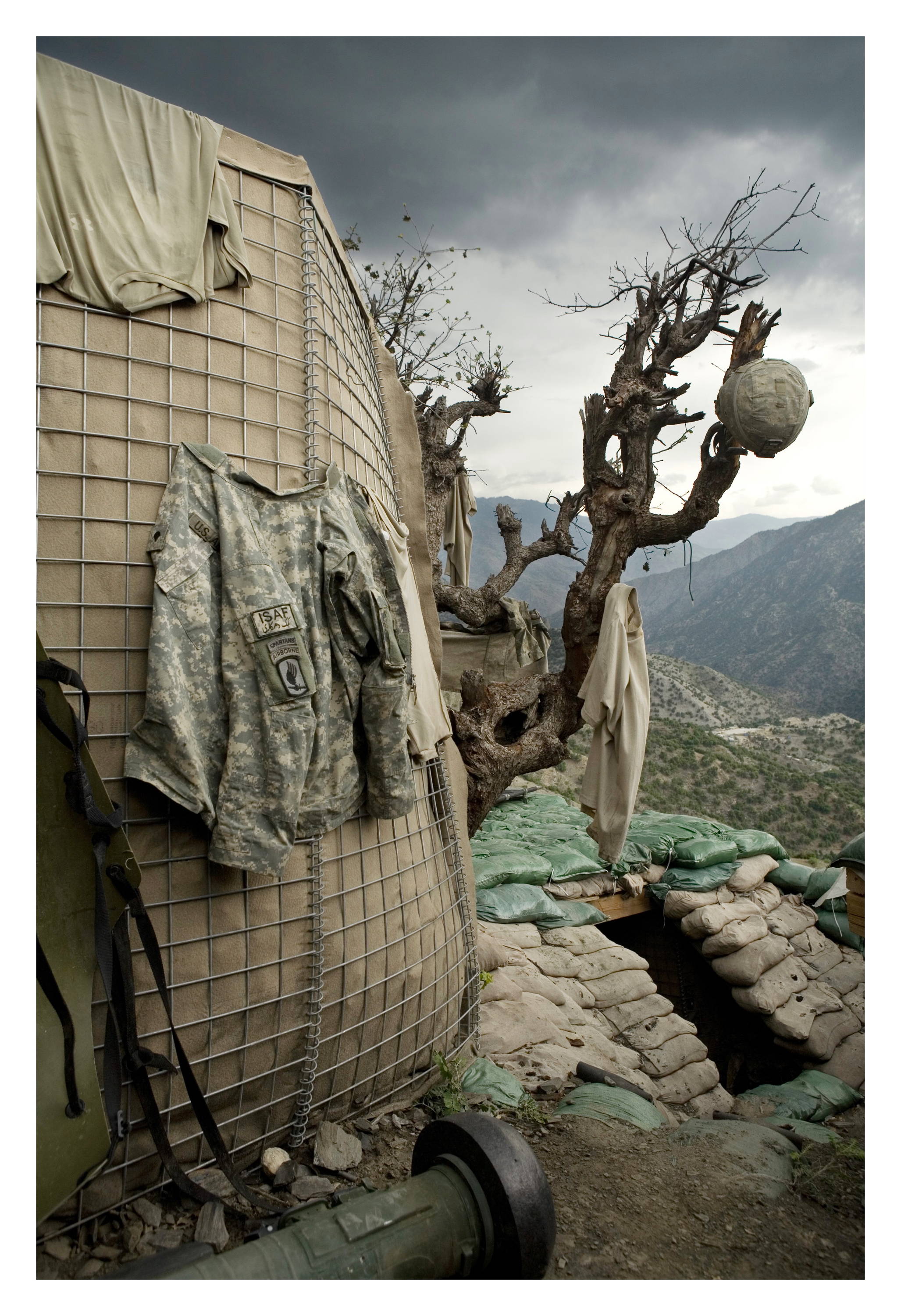 Sebastian Junger and Tim Hetherington's documentary follows the Second Platoon in one of Afghanistan's most strategically crucial regions, the Korangal Valley. Restrepo shows the brute work, deadly combat, and heartbreaking camaraderie as our soldiers battle the Taliban. A must watch for a contextual glimpse in light of current events. 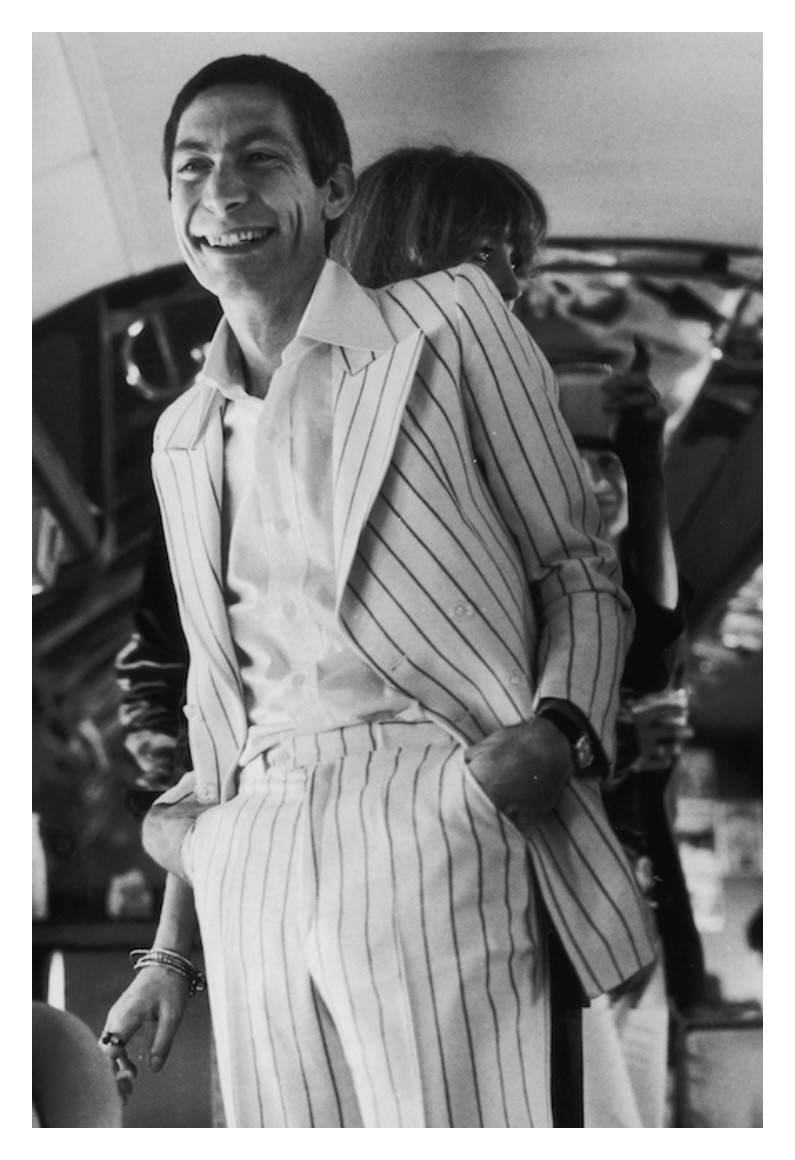 With this week's passing of Charlie Watts, drummer for The Rolling Stones, our listening selection is the iconic and personal Stones favorite, 'Sticky Fingers'. The Wimbley Whammer particularly shines on the rhythmic 'Can't You Hear Me Knocking'. Rest in peace, you dapper soul. 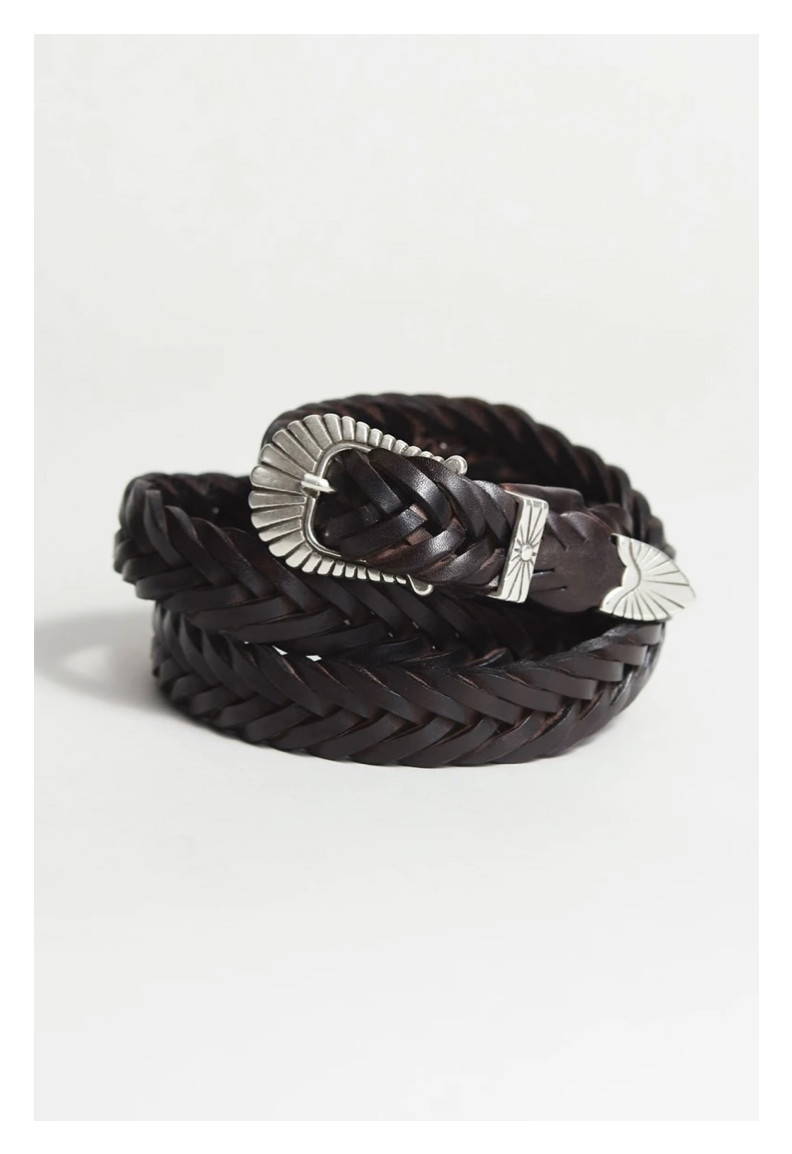 UM's current belt offering is exceptionally tasty, most notably with the new western belt additions. All made in Italy, adding the perfect elegant finish to your upcoming fall outfits.